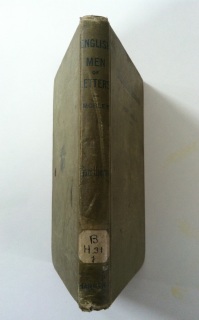 $
35.00
Nathaniel Hawthorneby Henry James, Jr. Very rare FIRST U.S. EDITION! A book of literary criticism by the famous author Henry James, "regarded as one of the key figures of 19th-century literary realism." (http://en.wikipedia.org/wiki/Henry_James, Accessed 12-9-13). Published by Harper & Brothers, New York. Copyright 1879. No later date given, but research shows the first U.S. edition printing date as 1880. Part of the English Men of Letters series edited by John Morley. Former library book with a few library markings, and library pocket and sticker residue on the chocolate-colored endpages. There is some pulling/splitting of binding between early pages and marks and wear on the olive cover. SOLD 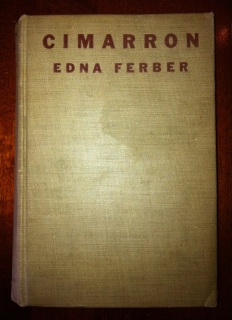 A story about early Oklahoma.

Some wear,discoloration, and slight warp to cover. Clean pages. Cracking between pages 4 & 5. Front cover and first several pages are a little loose. Inscription written in pen on the title page. SOLD 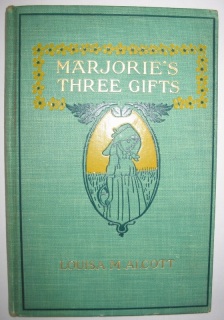 This story was published earlier in a book with several other stories, but this is the first edition of the story published by itself. 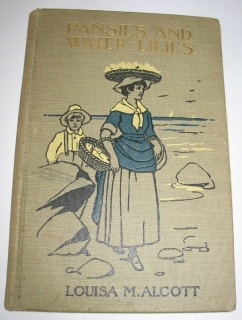 $
25.00
Pansies and Water Lilies
by Louisa May Alcott 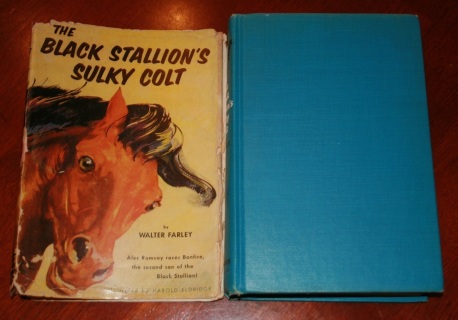 Published by Random House, 1954. The tenth in the much-loved Black Stallion horse series. Illustrated in black and white by Harold Eldridge. SOLD 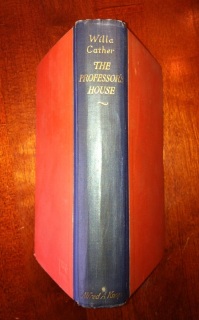 FIRST EDITION by a famous American author. Published 1925 by Alfred A. Knopf. Copyright 1925. 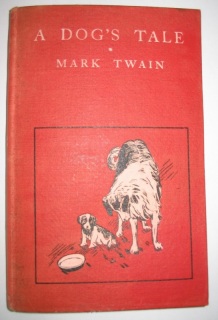 Condition: Moisture warped. Some mold speckles on cover. Two of the color plates are detached (but present). SOLD 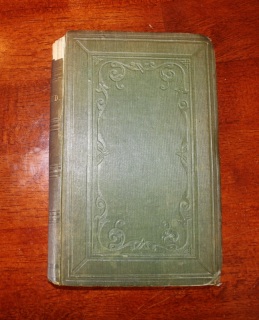 $
75.00
Maud and Other Poems
by Alfred Lord Tennyson 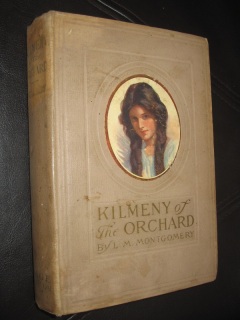 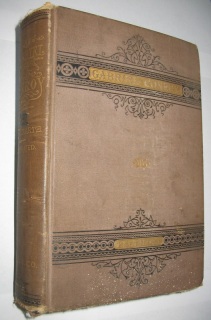 Gabriel Conroy is the story of a gold rush miner. It is Harte's longest novel.

Published in Hartford, Conn. by American Publishing Company, 1876. Copyright 1875. I found other books which match this description advertized as First Edition, Second State/Second Issue/Issue 'B'. 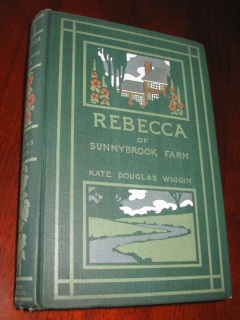 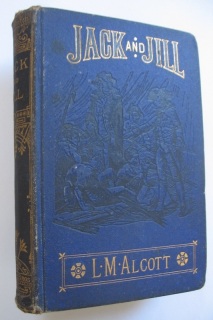 Appears to be a FIRST EDITION! Published in Boston by Roberts Brothers, 1880 (same as copyright date). 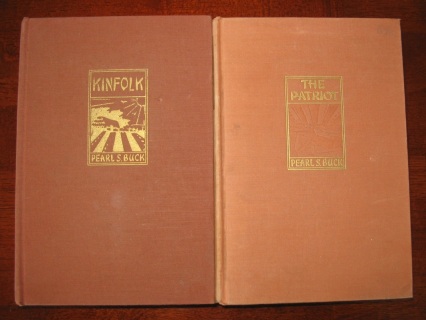 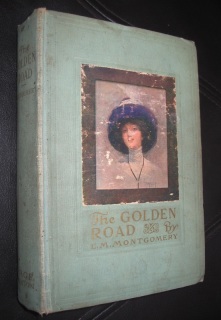 Published by L. C. Page and Company, April 1910.Rare first edition/first printing by the author of Anne of Green Gables! 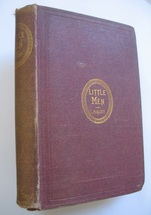 Includes four advertisement pages for Little Women, An Old-Fashioned Girl and Hospital Sketches by Alcott, plus Pink and White Tyranny ("nearly ready") by Harriet Beecher Stowe. According to http://stores.homestead.com/merchantsrarebooks/-strse-715/Alcott.-LITTLE-MEN.-1st/Detail.bok, this points to a TRUE FIRST EDITION. Good condition. Rubbing at edges and corners of cover. The spine is faded. Some slight bubbling on front cover. Pages are clean. There is some pulling/separating between some pages. Former owner's name written twice in fountain pen, "Kitty E. Everish". There is another owner's business sticker inside the front cover.

A rare chance to own a first edition by Louisa May Alcott! SOLD 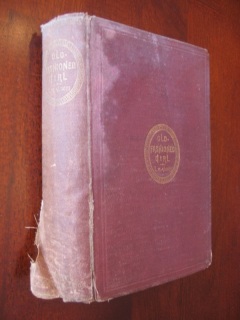 $
50.00
Old-Fashioned Girl
by Louisa May Alcott

Purple/maroon book with gold lettering. Two neat frontispiece illustrations with original tissue-guard still in-tact! Includes one page of ads before the story and eight pages of ads after the story. Fair condition:  SOLD 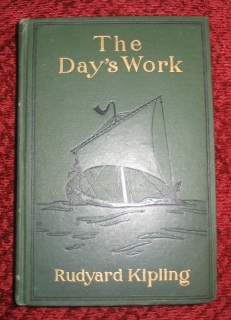 FIRST U.S. EDITION! Published by Doubleday & McClure Co., 1898. According to http://www.prbm.com/interest/kipling.php, it preceeded the British edition.